The first geocoins were activated and placed on August 20th – so we have now reached Day 14.  In total there are 20 geocoins in the race and all have now been activated, but 4 have still to be placed! 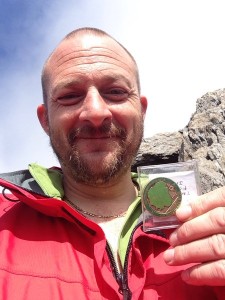 A very exciting day yesterday when early on BigCandLittleC’s coin suddenly arrived in Terror on the Ridge of Death! – a terrain 4.5 cache on Snowdon! 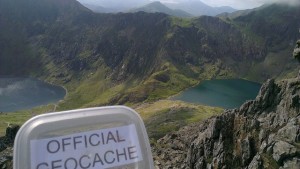 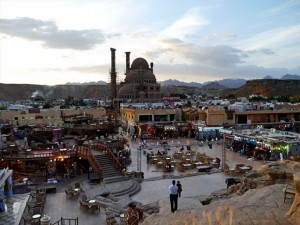 However, that excitement was surpassed when later in the day Tobytwirl’s coin arrived totally unexpectedly in Egypt!  Sue had gambled by placing her coin in the TB Hotel by Exeter Airport and it certainly paid off.  2,554 miles were added to get to Egypt and the coin now resides in a cache in Sharm el-Sheikh.

So, a very promising start I think, there has been much interest in where the TB’s are going and hopefully that interest will continue.  For me I have been very pleased with several comments re the quality of the coins and have also been surprised that some have said they’ve never seen a geocoin before!

I will continue to keep the table with positions up to date, see the menu at the top of the page, and will report again when the next interesting events occur.  Many thanks for your interest.